The street that everyone has heard of – Király utca, the heart of Budapest 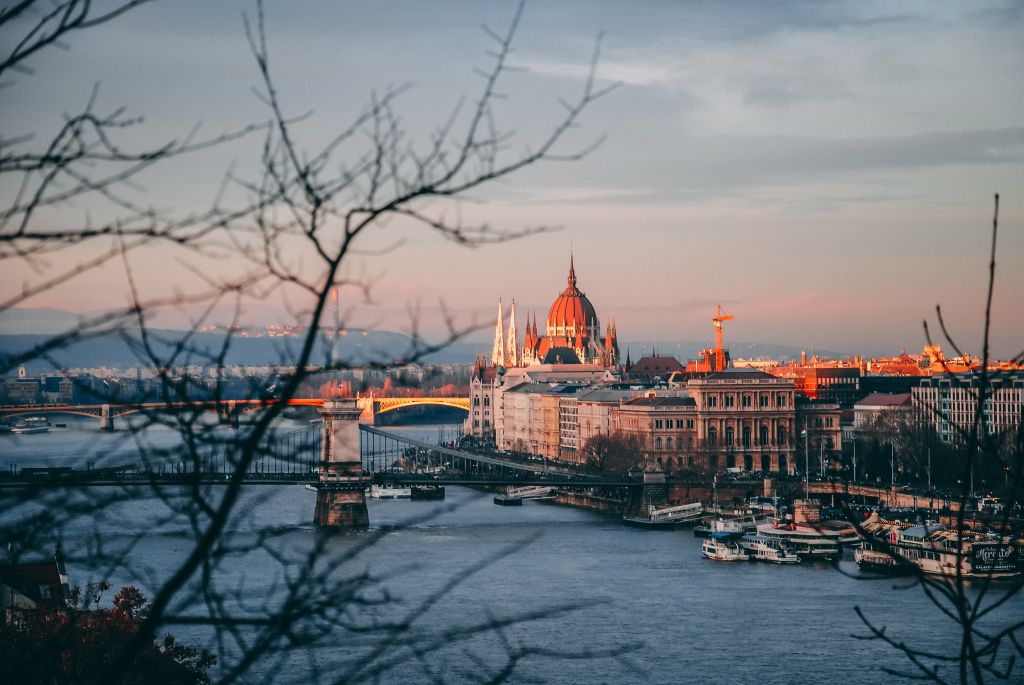 Before World War II, Király utca (King Street) was one of Pest's grand boulevards and central shopping streets. Much more was found here back then, than today. Jewish and gentile shop owners sold haberdashery, cut hair, sold jewellery and foodstuffs. There was a trolley that ran up and down the cobblestone street, ferrying shoppers from one end to the other. How cool is that? Unfortunately the trolley has disappeared since then, but the street is still crowded these days because of tourists.

Budapest is a living history, and few streets are capable of taking you back in time like Király utca, which divides District VI and District VII. Just wandering around Király utca will make you feel like you just went back in time.

Strolling down Király these days, you will come across many unique small shops and unique spaces, including used book stores, pubs, and design stores. It is worth taking a look at these small treasures, since in many of them you can find unique souvenirs. At Király 19, if the gate happens to be open, go to the back of the building, through the passageway, and you will find the last remaining portion of the ghetto wall that kept many of Budapest’s Jewish population contained during the Nazi occupation.

Despite the Nazis’ retreat, the dangers in the ghetto persisted, and this was a very dangerous street to be found on.

The importance of Király Street is in its history, because in the 19th century it was the main road of Pest, a central meeting point to many, and also the street of merchants then later of textile manufacturers. Many organizations and clubs would like to bring back the old life to the street by making it into a small shopping district. Its main goal is to bring the old fame and interest of Király Street back and to increase the commercial magnitude of this area. The members of the clusters want to enhance the surroundings of existing shops and reopen the empty ones with the help of residents and other non-governmental organizations. To reach this goal the cluster organizes many events every year, like markets, different pop-up events and gatherings.

Mile-long Király utca is always buzzing. This is a must if your Budapest trip includes parties and some drinks. It doesn’t matter if you visit during the week or on the weekend, it won’t disappoint you. Running from Deák Ferenc tér all the way to Lövölde tér, this historic street is a modern retail and party hub in the heart of Pest. Filled with cool design shops, little boutiques, galleries and endless eateries and bars, Király is a perfect place to wander day or night. You can easily access Gozsdu Udvar passageway, which is filled with bars and restaurants and spend your night there. If you’re looking for street food, Zing will not disappoint, while for a countryside feel, hop into Frici Papa Kifőzdéje.

Never been there? Then grab your friends and head to Király utca tonight!