The history of pubs 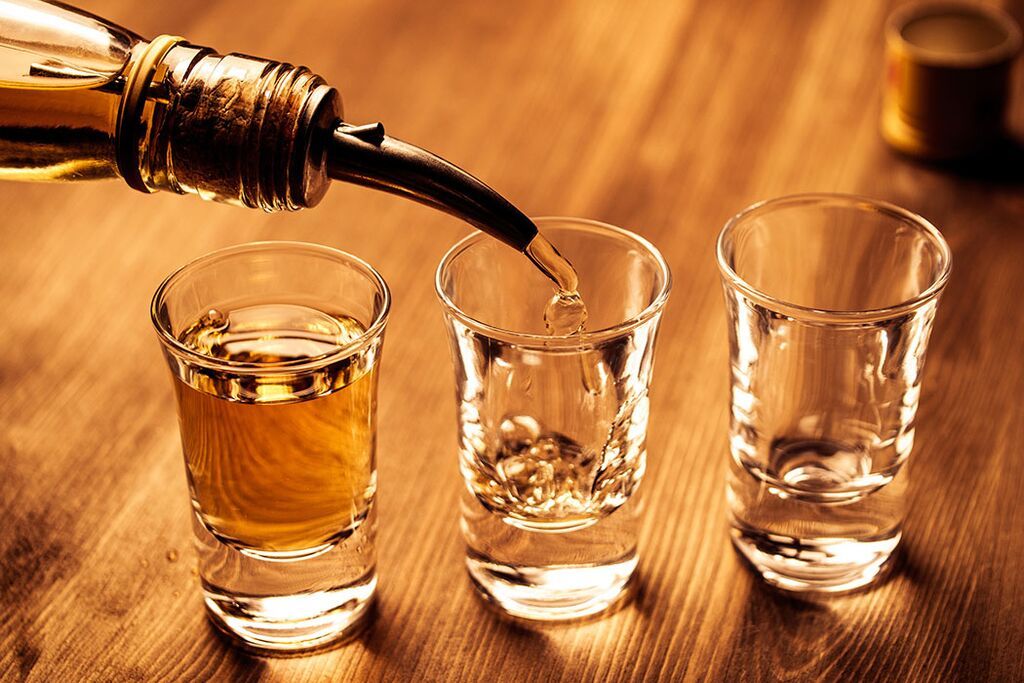 Pubcrawls are probably the best thing that has ever happened to Budapest nightlife. Do you agree? We certainly do! Let’s play a game. We ask the question, and you have to answer.

Do you know the history of pubs?

Ah, we thought so. Not so many people actually do. In this article we will make it clear for everyone, so the next time someone will ask you, you will be able to answer.

The history of pubs can be traced to Roman taverns in Britain, and through Anglo-Saxon alehouses, but it was not until the early 19th century that pubs, as they are today, first began to appear.

If you didn't already know, the word pub stands for 'public house.' It refers to a business that has been granted permission to serve alcoholic beverages for consumption on the premises.

The Anglo-Saxons, who arrived in England in the 5th century A.D., brought with them their concept of alehouses, which were less refined than taverns (of which famous writer Samuel Pepys was an early proponent) but provided the same comforts of drink, company, and good cheer.

All of these terms had largely given way to the more generic term public house or pub, for short, by the middle of the 17th century, and that's how our watering holes are still known today.

What is the significance of the term 'public house'? Simply put, the term was used to distinguish pubs from private homes. Almost any adult could walk into a pub and order a drink – and still can. By definition, it's a social term, and pubs are very much social institutions.

During our pubcrawls we will take you to the coolest pubs in Budapest, to those places that you would have a hard time finding. We know those spots that cannot be missed during a night. Trying Hungarian spritz for the first time is something that you can tick off from your bucket list during the night. Last but not least Hungarian shots and beers with a big history can also make your night better and more fun. Have you ever tried pálinka? If not, now it’s high time to empty your glass!

The Hungarian beers and craft beers cover hundreds of categories, everyone will find their own favourite. These recipes have changed over the time, but still remain one of most classical and most favorite drinks of people who come to the pubs and who join the pubcrawls.

Since more and more beer producers exist and the number of the competitors is rising the most famous Hungarian brands have to keep up with the smaller breweries and create a higher quality for the taps.