Games that you need to try in pubs 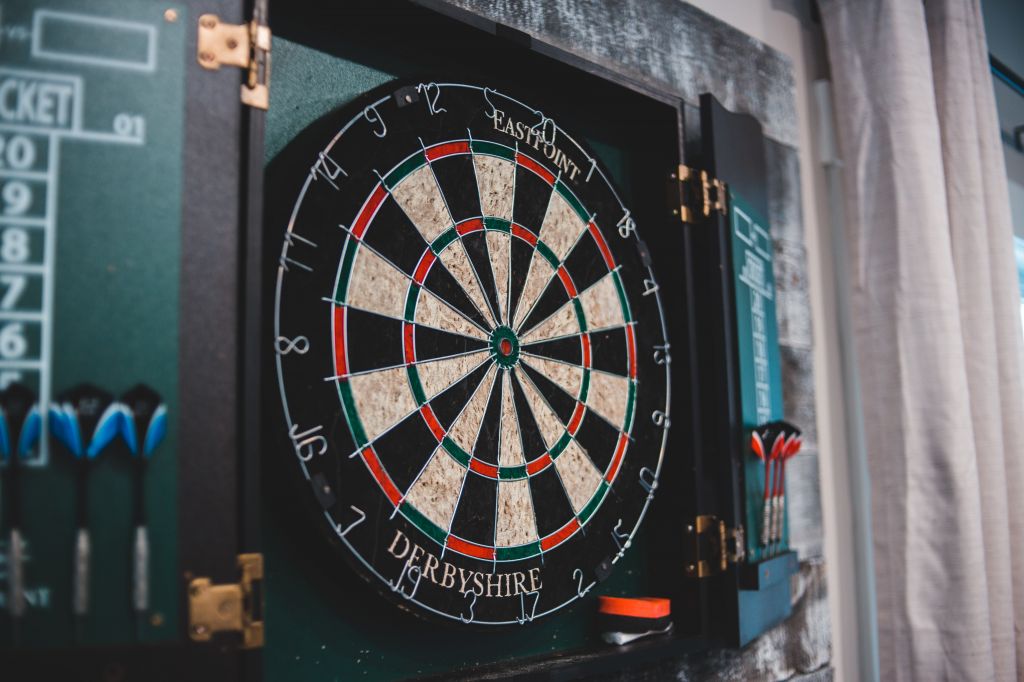 The most popular games in pubs are those that bring together a community and those strangers that later will leave the bars and pubs as friends.

Darts, pool or snooker and table soccer have this community building effect and they work quite well even if the mood is lifted by alcohol. In Budapest, like in many other big cities in the world, many people practice and enjoy these activities during the weekend or on a regular Wednesday night.

In this article we would like to talk about the history of the top 3 games that can be played in a pub in Budapest. These games have history, very long history indeed.

Let’s talk about table soccer first. Table football's origins go back to 1921, when Harold Searles Thornton from the United Kingdom patented the game as "Apparatus for playing a game of table football". Thornton invented a football game that people could play in their homes due to the popularity of association football in Europe. It is convenient, fun and last but not least, some of the versions, the ones that work with coins, can even bring some income for the pubs.

Modern darts was invented by a carpenter from Lancashire named Brian Gamlin in 1896. However, the history goes back much farther. Darts began as a military pastime originating in England during the medieval era in the first couple of decades of the fourteenth century. So how old is the game of darts exactly?

The game of darts is about 700 years old, but it has been around in one form or another for a very long time. There are different versions of the story, but most historians agree on a few facts.

First, the development of darts as a game originated in England during the medieval era in the 1300s.  The second fact on which most historical accounts agree on is that darts began as a military pastime. Soldiers needed to spend their free time somehow, so they thought, why not create a game that can be played solo or in groups as well. This is how darts was born. Nowadays, darts is not only a pub sport anymore. It has grown into one of the biggest and most popular sports. You can be a European or World Champion if you are good at it.

The history of snooker

The history of billiards is long and very rich. The game has been played by kings and commoners, presidents, mental patients, ladies, gentlemen, and hustlers alike. It evolved from a lawn game similar to the croquet played some-time during the 15th century in Northern Europe and probably in France. In the 1920’s, the poolroom was an environment in which men gathered to loiter, smoke, fight, bet, and play. The rooms of today bear no resemblance to those of the earlier times. Until very recently, billiards was completely dominated by men, but nowadays women play it well, with big achievements and success.

You can also try yourself out on one of our pub crawls, and challenge your friends for an epic game in one of the three most popular pub games.