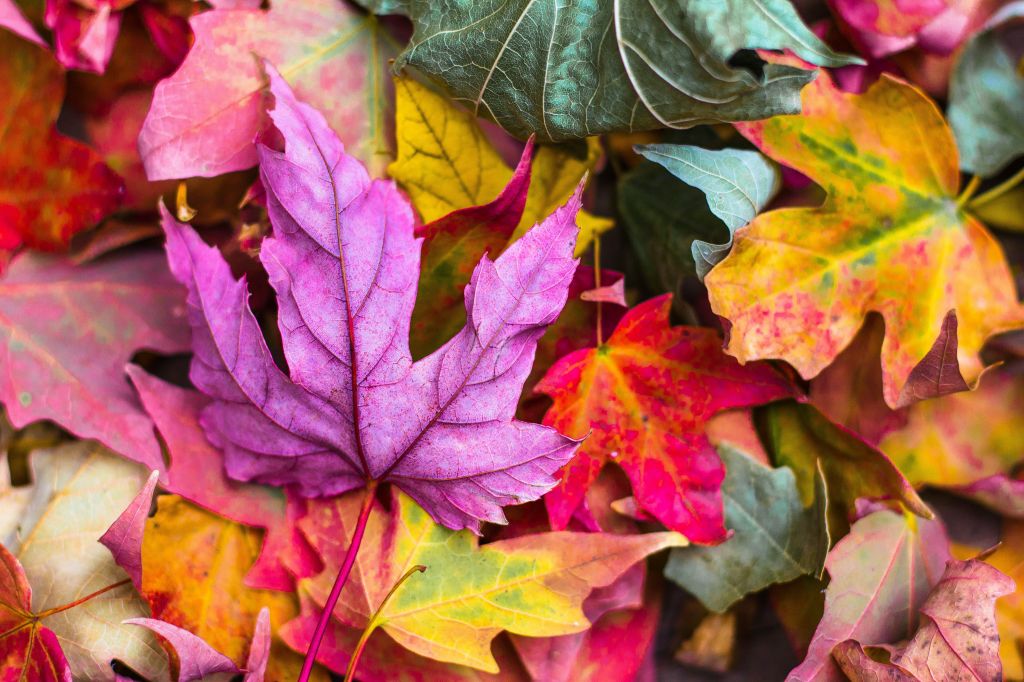 We are living in strange times, often chaotic if you ask us. But the only solution for getting through the difficult times is being occupied.

We already told you about the various ways you can get yourself into an amazing an unforgettable pubcrawl in the city of Budapest, but there are many more activities as well, that will keep you sane.

There are plenty of things to do and see in Budapest, whether your interests are in food, history, nature, architecture, or music. You may need to visit Budapest more than once to even get a brief look at everything the city offers. Turkey occupied Hungary for centuries, so Turkish influences are everywhere in the architecture of some older buildings, in the Turkish bath houses, and in some of the cuisine. But not only that, but Hungary also has its own unique features, amazing flavours and many other cuisines that adopted to Hungarian people’s taste can be found in the city.

Like Paris and London, the most distinct geographic feature in the city is a river. The Danube River has inspired art, music, and poetry for centuries. The city is divided into 23 numbered districts, 6 on the Buda side of the river and 14 on the Pest side. Some districts are more residential, and some are more commercial. Several ornate and ancient bridges cross the Danube. The Chain Bridge is probably the most famous of the group.

Unfortunately, this year, it is not possibly to cross the Chain Bridge, since it is under renovation till 2023, but all the other bridges are also worth to look at. Pro tip: If you go to the Mathias Church and then you turn towards the river, you will have an incredible view to all the bridges from the Fisherman’s Bastion. Probably one of the best views in the Hungarian capital.

Budapest is known as the City of Baths because there are many thermal springs under the city. In the 16th and 17th century, many of those hot spots were turned into bathhouses. Some of those bath houses still exist. Rudas, Kiraly, and Veli Bej are three of the famous historic baths. We highly recommend trying these if you make it to Budapest. Especially after an exhausting night in the city, the next morning after a never ending pubcrawl, the best idea is to take a dip in the water, relax for a few hours there and enjoy the beautiful buildings from inside.

Some of the bathhouses are beautifully designed and restored buildings that are worth a look for architecture enthusiasts. The Szechenyi Baths, for example, are housed in a vast Baroque building.

Did we convince you? Not yet? Let’s talk about the food!

As you would expect, Budapest offers a wide variety of dining options including Western chains and family restaurants. The city currently boasts seven Michelin Star restaurants. Be advised that all those restaurants are quite expensive, but you will find cheaper options as well. We recommend looking at the Castle District, where you can find traditional Hungarian kitchen, like 21 the Hungarian Restaurant for a more affordable price. If you are looking for cooler vibes but you would like to stay in the middle of the city, in downtown Budapest, Gozsdu Courtyard is the place to go to.