What Makes a Pub a Pub? 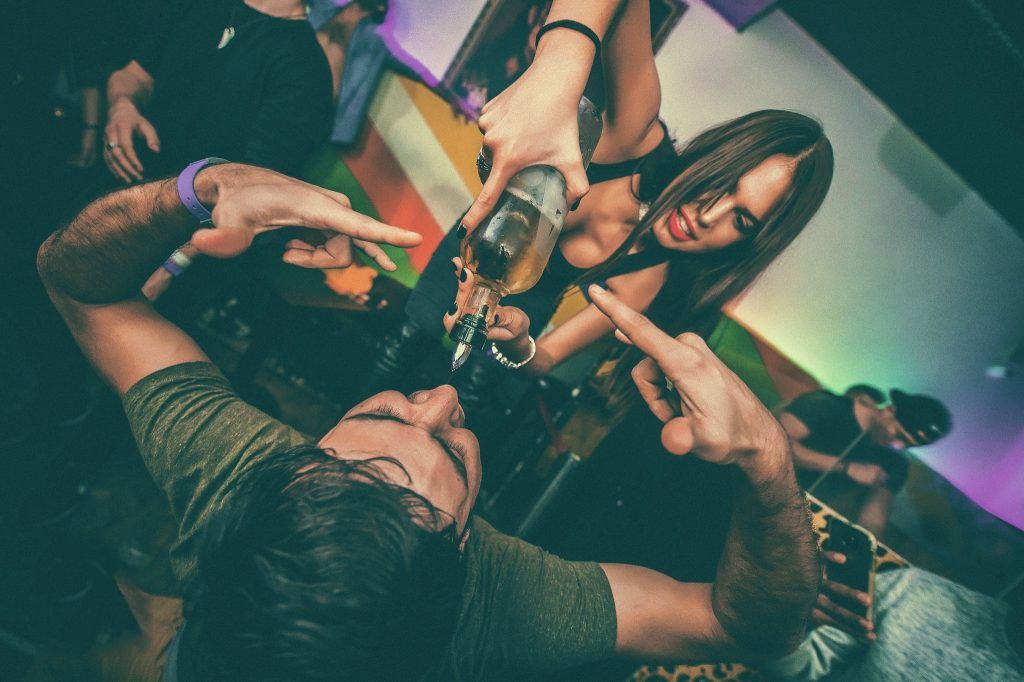 If you ask anyone “what is a pub?”, the answer you’re quite likely to get is: “it’s a public house” – which doesn’t really tell us much, except that pubs are supposed to be inclusive places that are open to everyone. With so many different terms being bandied about, sometimes it’s difficult to know what’s what. Have you ever been invited to the pub and found yourself at an establishment that’s far from your definition of the word? Let’s see if we can get clear on the distinctions, so we can know if the next pub tour really is a pub tour!

The Oxford English Dictionary defines a pub as “An establishment for the sale of beer and other drinks, and sometimes also food, to be consumed on the premises”, while a bar is defined as “An establishment where alcohol and sometimes other refreshments are served”. Further to this, the comparison website diffen.com allows pubs a greater emphasis on meals, beer, cider and wine, while bars are more about snacks, liquor, cocktails and wine. Pubs are often place of focus in British villages, while bars are more often found in cities. Pubs have publicans, while bars have bar managers. Bars have an option of being exclusive to a certain group of people, but pubs need to be more… public!

And, of course, we all know that traditional pubs are cosier places, often with a hint of nostalgia and a rustic feel. Also in the case of ‘inn’, an archaic term for hotel that harks back to a time when travels were made by horse. And then there’s always ‘tavern’, from ‘tabernacle’ which goes all the way back to a tent used by the Israelites in the bible, but now tavern is defined as ‘an inn or public house’, and is more common to North America.

New terms for different pubs and bars are being used every day, as has been the case with the ‘ruin’ pubs and bars of Budapest, places that give pub crawlsin the city that extra bit of interest and enjoyment. Always the best way of getting ruined!