The Domestication of Beer – A Love Story 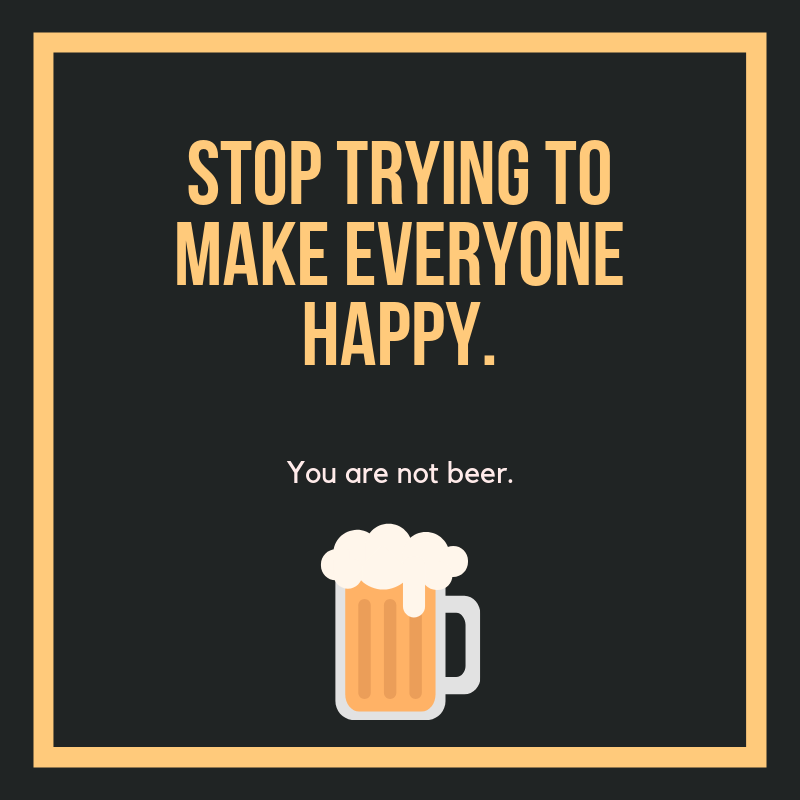 How did the first man in history feel when he got drunk? We bet it must have been really awkward and frightening, being in a totally different and unusual state of mind, though we’ll never know the answer for sure. However we have more specific historical memories about making the first alcoholic drinks in history. The earliest known recipe found is more than 9000 years old: it’s a Chinese beverage made from rice, honey and selected fruits.

But let us introduce a much bigger story: there is one drink that became very popular worldwide thousands of years ago! The producing methods and the final products could be slightly different at the beginning, but they were made of similar ingredients and had a specific taste no other beverage had since.

If you think we’re talking about wine, no worries, it has it’s chronicle as well. But the legendary story of beer might be bigger than you’d assume.

The first known recipe of beer – or beer-ish drink - comes from Mesopotamia and it’s written on a nearly 7000 years old clay board. If you wanted to have some booze back then, the procedure was simple: make some bread, soak it into water and leave it for a day to ferment. Or do it in the Sumerian way, as there is an existing Sumerian beer recipe back from 1800 B.C. : the Sumerians even had a beer goddess called Ninkasi, and they wrote her a Hymn, which also the recipie of the beverage – so it’s easier to pass it through generations. Pretty smart, huh? Well, at least they didn’t have anything like pub crawls…

Beer was extraordinarily popular in the Babylonian Empire as well, but it got the fame it deserves in ancient Egypt. Egyptians learned brewing from the Babylonians, and everyone consumed beer back then, even kids - that probably makes sense in times when drinking water was mostly off the table. Flavoring beer isn’t a modern invention either, there were beers spiced up with olive oil, dates, and so on!

A few centuries later the Roman Empire took control in the mentioned areas. These Romans were more into wine, so beer was called a barbaric drink then. Though brewing never stopped in the provinces, contrarily it became the most popular beverage, especially amongst Celts – the first folks who tapped beer from a barrel - and outside the empire as well, in Germania for example.

Then came the Middle Ages, where monks really got into the brewing business. They experimented with beer, mastered the brewing techniques, switched or added ingredients. They were the first who added hops to the mix, as they found out it doesn’t only preserve beer much longer, but adds an amazing flavor to it.  Nutritious beer was considered as the perfect fasting beverage, even nuns had a written rule they can have five jugs of beer daily! First they could brew only for themselves, but the rules have changed and in the 16th Century there were already around 4-500 breweries operated by monasteries – just in Germany, but there were plenty in the Netherlands, Belgium and France as well. Nowadays most of these countries have at least one famous brewing company... Coincidence? We doubt that.