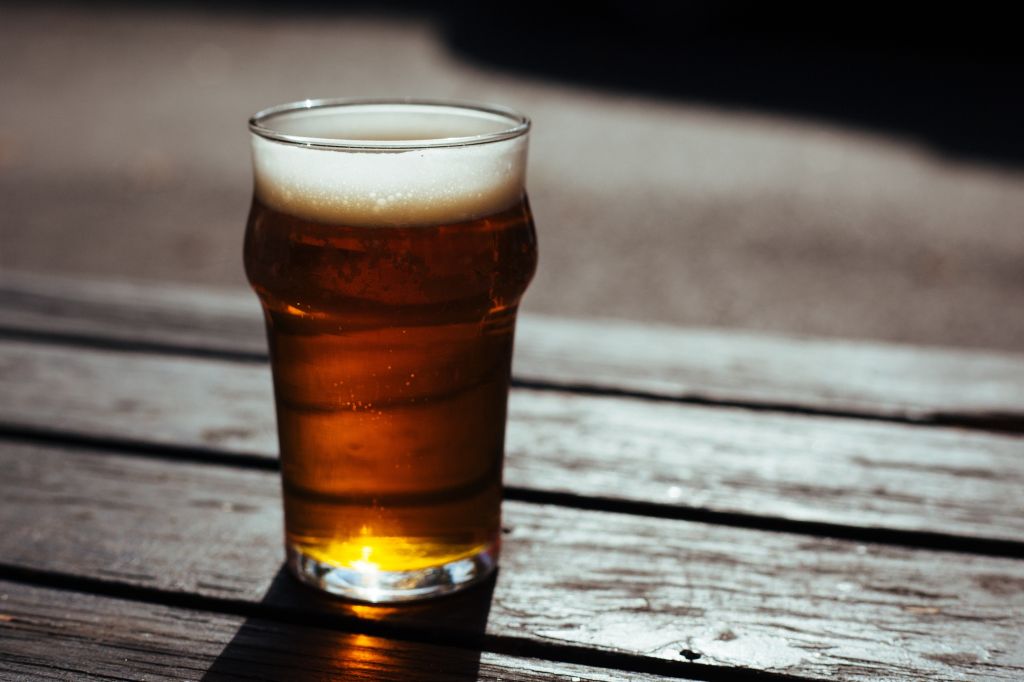 Probably one of the best ways to familiarise yourself with the quirks and foibles of the Hungarian world of drinking would to dive straight in to a Budapest pub crawl, on which you will more than likely learn all about Hungarian drinking, the best Budapest pubs, the coolest Budapest people and much more!

Though not internationally renowned for its alcoholic produce, when it comes to choosing from a variety of beers, wines and spirits, Hungary certainly does not disappoint. Any pub tour you embark upon will be sure to impress you with a plethora of flavours and tastes, as well as new and interesting local traditions.

You’ll probably come across the pálinka, Hungary’s national drink and a fruit brandy that’s sometimes surprisingly potent. When in Hungary do as the Hungarians do! That means you do not refuse a pálinka, you drink it in one, and you slam the empty glass down on the table in appreciation.

After your pub crawl has introduced you to the national favourite, you may wish to stay on the strong stuff so try a unicum, a liqueur that’s like an upgrade on jagermeister without the sugar. If you’re feeling the effects of the pálinka and would prefer something a bit lighter, why not try fröccs, a summery white wine spritzer. Or maybe a local beer? There are many to choose from: Borsodi, Soproni, Dreher, Arany Ászok, craft beers…

All people in the world bring their glasses together to say ‘cheers’, don’t they? Not in Hungary! This may even cause offense to locals, who can still remember the unsuccessful 1848 uprising at which the victorious Austrians celebrated by clinking their glasses. However, eye contact will still be made with drinking partners, as is custom in many other parts of Europe.

Budapest is undoubtedly an interesting and exciting city for unforgettable pub crawls and an engaging drinking culture. But unfortunately, binge drinking and the dangers involved are still common, and while some may have the ability to control it, others do not, so it’s recommended you are aware of the amount you drink. When care is taken, Budapest will show you to be a warm and welcoming place full of adventure!